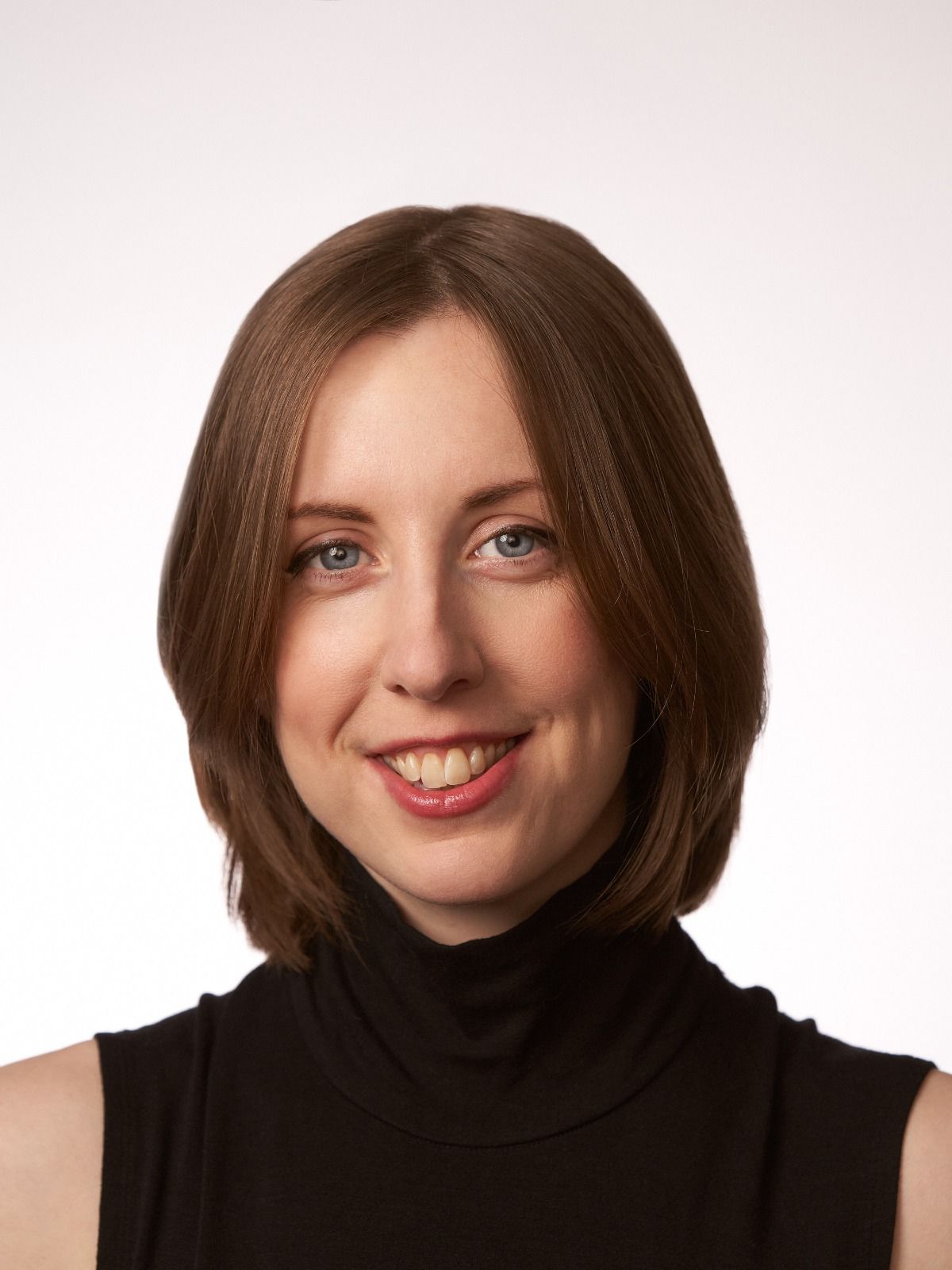 The House of Dudley 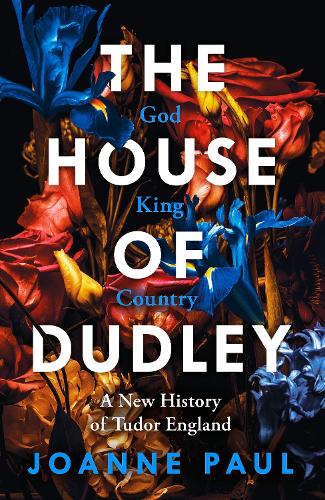 Each Tudor monarch made their name with a Dudley by their side - or by crushing one beneath their feet. The Dudleys thrived at the court of Henry VII, but were sacrificed to the popularity of Henry VIII. Rising to prominence in the reign of Edward VI, the Dudleys lost it all by advancing Jane Grey to the throne over Mary I. Under Elizabeth I, the family were once again at the centre of power, and would do anything to remain there...

With three generations of felled favourites, what was it that caused this family to keep rising so high and falling so low? Here, for the first time, is the story of England's Borgias, a noble house competing for proximity to the throne through cunning, adultery and sheer audacity, revealing some of the period's most talented, intelligent and cunning individuals.

Praise for The House of Dudley 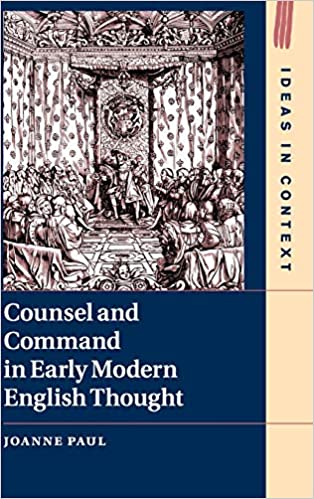 While it has often been recognised that counsel formed an essential part of the political discourse in early modern England, the precise role that it occupied in the development of political thinking has remained obscure. This comprehensive and rigorous study of early modern English political counsel establishes the importance of the relationship between political counsel and the discourse of sovereignty. Tracing the changes and evolution of writings on political counsel during the 'monarchy of counsel', from the end of the Wars of the Roses to the end of the English Civil War, Joanne Paul examines English thought in its domestic and transnational context, providing an original account of the relationship between counsel and emerging conceptions of sovereignty. Formed at the conjunction of the history of political thought and English political history, this book grounds textual analysis within the context of court politics, intellectual and patronage networks, and diplomacy.

Praise for Counsel and Command 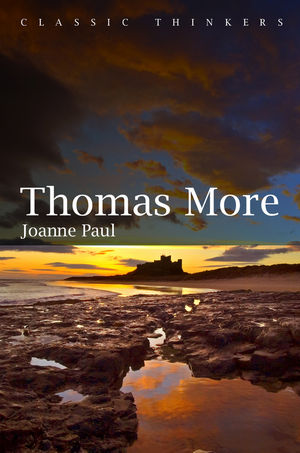 Thomas More remains one of the most enigmatic thinkers in history, due in large part to the enduring mysteries surrounding his best-known work, Utopia. He has been variously thought of as a reformer and a conservative, a civic humanist and a devout Christian, a proto-communist and a monarchical absolutist. His work spans contemporary disciplines from history to politics to literature, and his ideas have variously been taken up by seventeenth-century reformers and nineteenth-century communists. Through a comprehensive treatment of More's writing, from his earliest poetry to his reflections on suffering in the Tower of London, Joanne Paul engages with both the rich variety and some of the fundamental consistencies that run throughout More's works. In particular, Paul highlights More's concern with the destruction of what is held 'in common', whether it be in the commonwealth or in the body of the church. In so doing, she re-establishes More's place in the history of political thought, tracing the reception of his ideas to the present day.

Paul's book serves as an essential foundation for any student encountering More's writing for the first time, as well as providing an innovative reconsideration of the place of his works in the history of ideas.

You can find a full list of publications on Google Scholar.